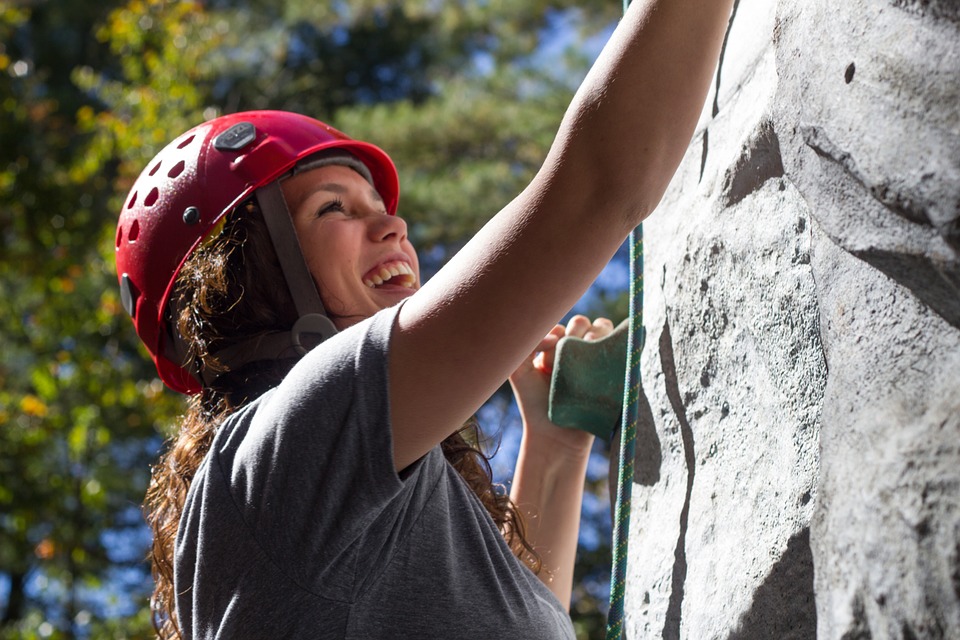 Mountaineering tourism is defined as the collection of activities that tourists engage in when they climb mountains. Such activities range from skiing and hiking to mountain climbing and bouldering. Europe is one of the most exceptional continents with a myriad of beautiful mountains most of them being snow-capped. In addition to the snow-capped mountains, Europe is also endowed with mountains possessing tall peaks such as Monte Rosa which is believed to be the highest peak in Switzerland. Such natural features attract tourists from across the world in large numbers. The points below explain the six main benefits of mountaineering tourism in Europe:

Mountaineering has significantly enhanced the protection of the environment around many mountains in Europe. Mont Blanc, for example, has promoted environmental protection activities between France and Italy in a significant manner. If not for such sceneries, lands and places that are currently protected and secured by the government would be degraded and misused.

As tourists walk around the mountainous areas of Europe skiing and sky diving, they interact with the local communities. Such interactions make the tourists appreciate the cultural practices of the host communities, and this is beneficial to the value systems of both the visitors and the hosts.

As tourists travel from one part of Europe to another to tour some of these attractive destinations, the industry generates significant economic benefits. Such benefits have contributed to the growth of European Towns such as St. Moritz and Lucern in Switzerland. The two towns have grown significantly as a result of tourism around the Alps Mountains.

4. Tourism has Created Employment Opportunities to Many People

Tourism has created many job opportunities for the European population. From tour guides to security personnel to cooks to environmental conservation servants, many people have secured permanent jobs in excellent tourist centers such as Aosta in Italy thanks to the beautiful mountains.

5. Tourism has Increased the Value of Land

Tourism has drastically opened up the somewhat inaccessible regions that could not be passable before, hence increasing the values of such lands. With the opening up of many tourists resorts and hotels such as Swiss Diamond Hotel, the cost of land has increased significantly, and this has, on the other hand, raised the land rates and the amount of tax the government gets from the tourism activities.

Finally, the tourism industry has enhanced the creation of more tourist facilities which help people have fun. Such fan activities make vacations, and work breaks worthwhile.

The tourism industry has also had some adverse effects such as pollution and environmental degradation which hurt the ecosystem bringing about climate change. However, mountaineering tourism has brought many positive transformations to the economy of Europe. Such improvements are evident in the economic, ecological, social-cultural, and regional development sectors of Europe. The benefits far much outweigh the adverse effects of tourism.