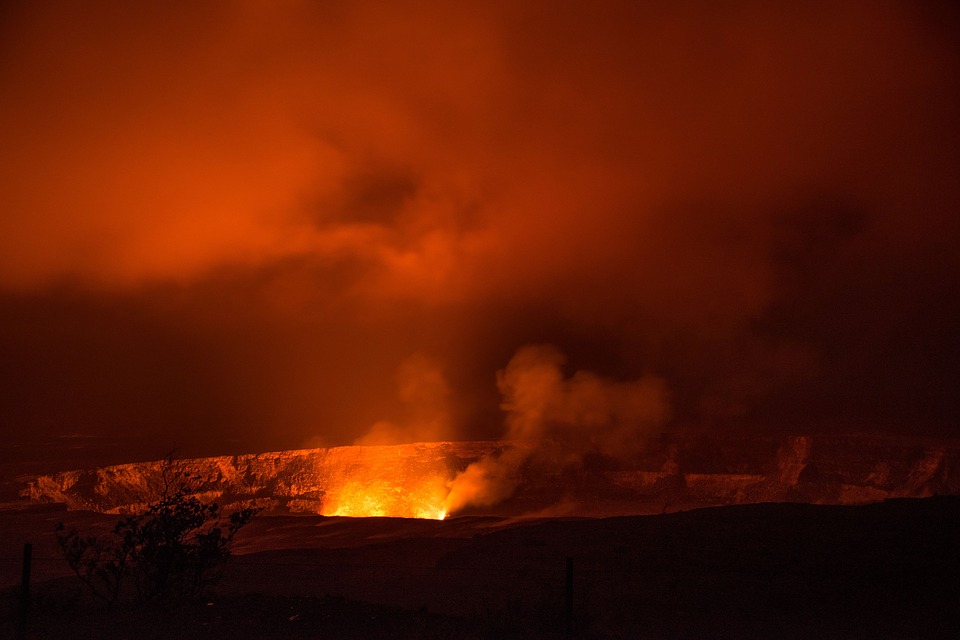 Located in the Auvergne region in France, this range of volcanic mountains has had no activity for seven thousand years. Surrounding the mountain, there are lava cones, domes, hot water springs and lakes making the area look scenic and beautiful. It is worth noting that the region surrounding the mountain is the largest volcanic area in Europe.

The volcano last erupted in 1944 and it’s the most popular in Europe. Its altitude is 1281 metres above sea level and is situated within Parco Nazionale del Vesuvio National Park. The key thing worth noting is that the ancient city of Pompeii was built around this volcano and was completely destroyed in 79 AD during its eruption. The remains can be seen today and are a major tourist attraction.

This volcanic mountain range has been extinct for centuries. However, it is still one of Germany’s most visited tourist sites. The highest mountains are Taufstein which stands at 2536 feet and Hoherodskopf at 2503 feet. Due to the volcanic activity over the years, the region has the largest fossil formation of Central Europe. There are many scenic routes and cycling trails that tourists take to tour around the Vogelsberg mountains and surrounding towns.

This is the highest mountain in Portugal standing at 2351 m above sea level. It’s located within the Pico island in the Azores archipelago. The mountain has been mostly dormant with the last volcanic activity occurring in 1720. However, in 2009, there were reports of volcanic gas emission which indicated that a future eruption is possible. The mountain still continues to attract many tourists and thrill seekers who want to have a good time.

This is a stratovolcano located on the island of Jan Mayen in Norway. It last erupted in 1970 and stands at 7470 feet above sea level. The volcano is topped by an ice-filled crater and the slopes also are widely covered by ice. It is noted for being the northernmost volcano in the world.

Volcanic mountains are some of the most fascinating things to see. There are many volcanoes in Europe but these six discussed above are the most eye-catching and popular. So, the next time you’re heading to Europe for a vacation or a trip be sure to check the mountains listed above. 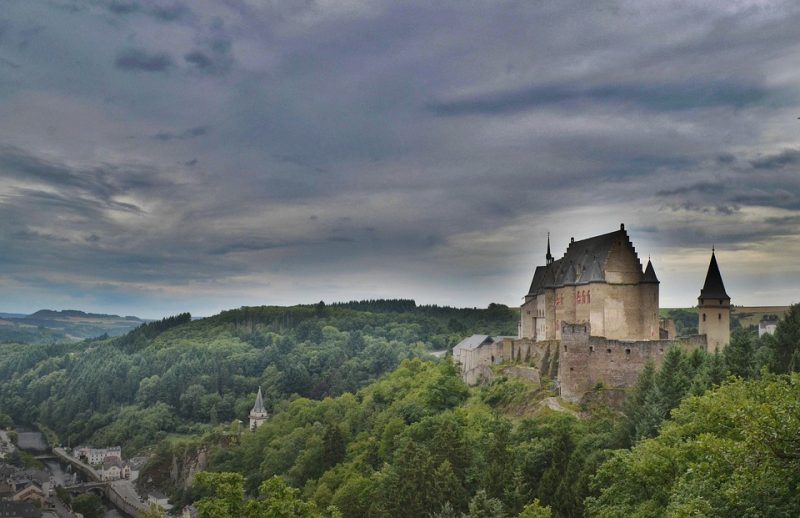 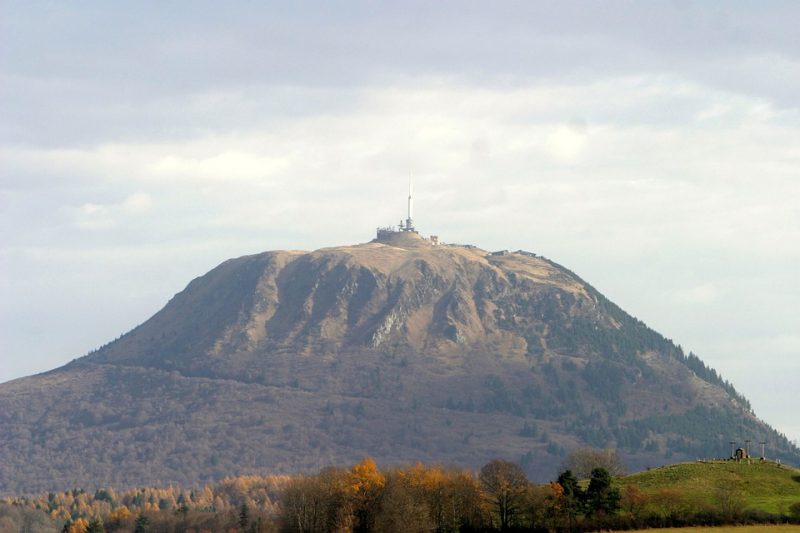 The Chaine de Puy is located in Massiff Central in Central France, it has 80 volcanoes with a 45 kilometers… 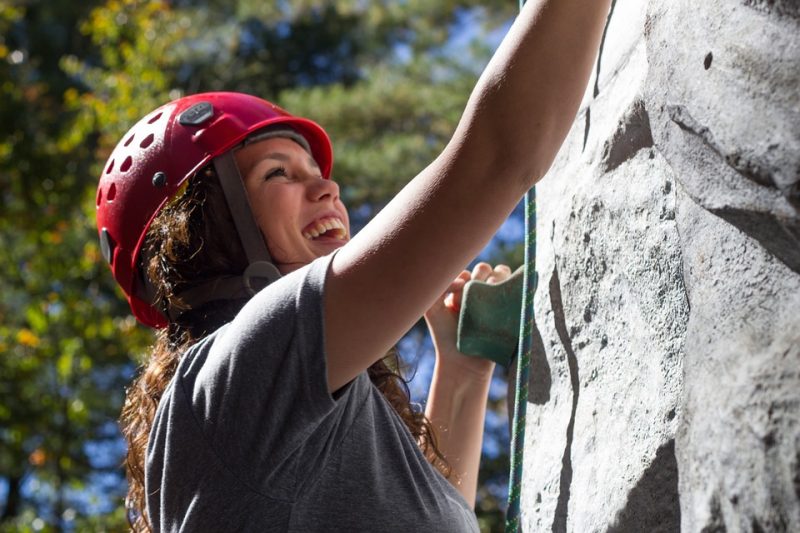 Mountaineering tourism is defined as the collection of activities that tourists engage in when they climb mountains. Such activities range… 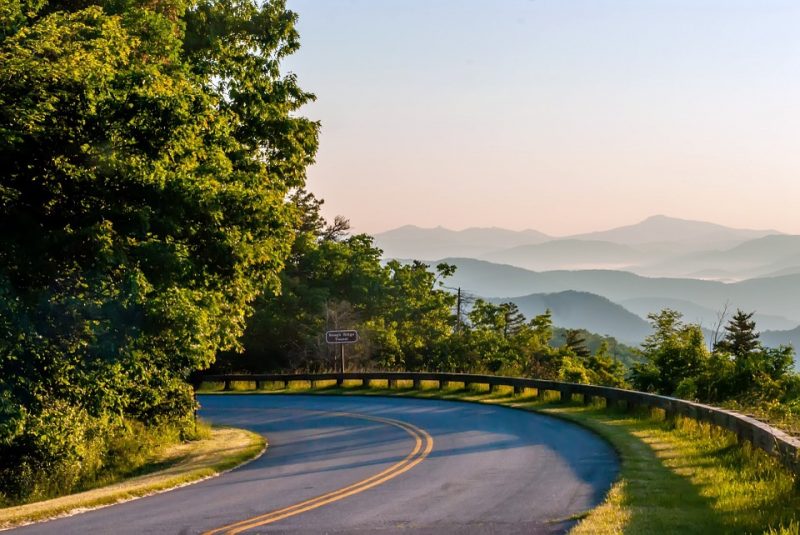